The goldRush Rally family is proud to have accomplished over a decade of world-renowned luxury and exotic vehicle rallies which are not just drives, but experiences remembered for a lifetime.

We continue to elevate, boost, and revitalize the rally game like no others can. With that, GR2020, The Road Less Traveled was another huge success. The cities we visited and routes we took provided the foundation of some of our greatest memories. The cars and the scenic routes brought us alive. The experiences only goldRush Rally can provide left our participants in awe. The people, the fans and your goldblooded family, will always bring you back.

GR2020 took us back to some of our goldRush rallies of the past. Remembering those breathtaking drives through not only some of America’s most sought-after roads, but also the roads less traveled that our goldRush logistics team curates for you year after year. For GR2020, the carefully crafted combination of a luxury and picturesque experience had been established. Thank you for allowing us to be your guide by kicking off this past year’s adventure perched on a bluff overlooking the Pacific Ocean, non-other than the OC, Southern California. Traveling North via some of the world’s most glorified roads, we arrived to stunning Monterey, California. We then traveled through San Francisco, home to our old friend the Golden Gate Bridge, one of goldRush Rally’s most iconic, and replicated moments. Onward to the Jewel of the Sierras, Lake Tahoe. We then hoped you were prepared to Sin, with an arrival and 2-day visit to Las Vegas. Our journey continued to the crossroads of the West, Salt Lake City, and then, a majestic exploration to Big Sky, Montana. The final 2 legs took on a panoramic adventure to Northern Idaho and Coeur d’Alene, with our grand finale in Jackson Hole, WY. GR2020 was packed with exclusive VIP parties, prime street closures, luxury hotel accommodations, breathtaking routes and so much more. We were proud to present to you The Road Less Traveled. Join us again on June 11th to the 20th for our next adventure “Saints & Sinners Tour”. 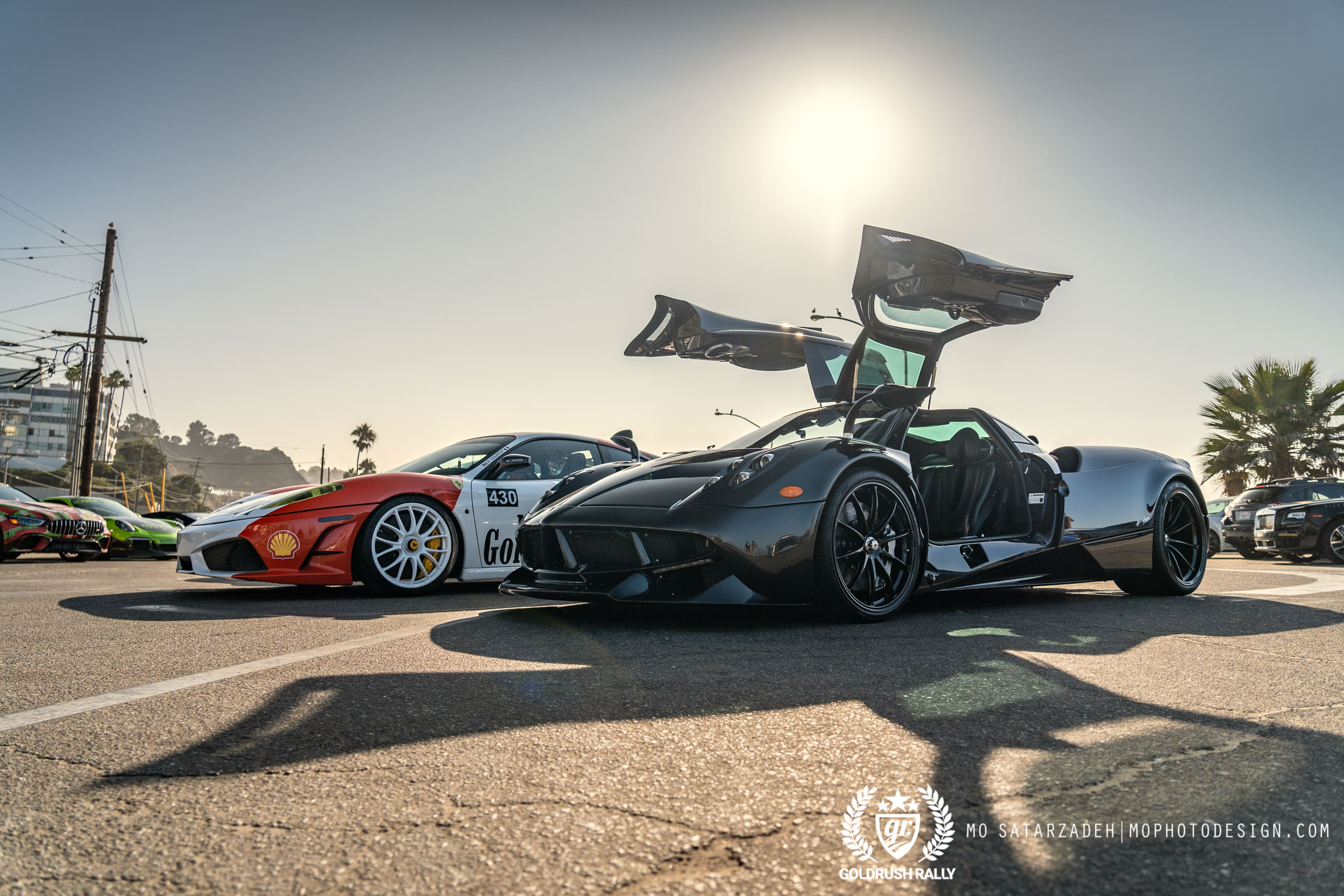 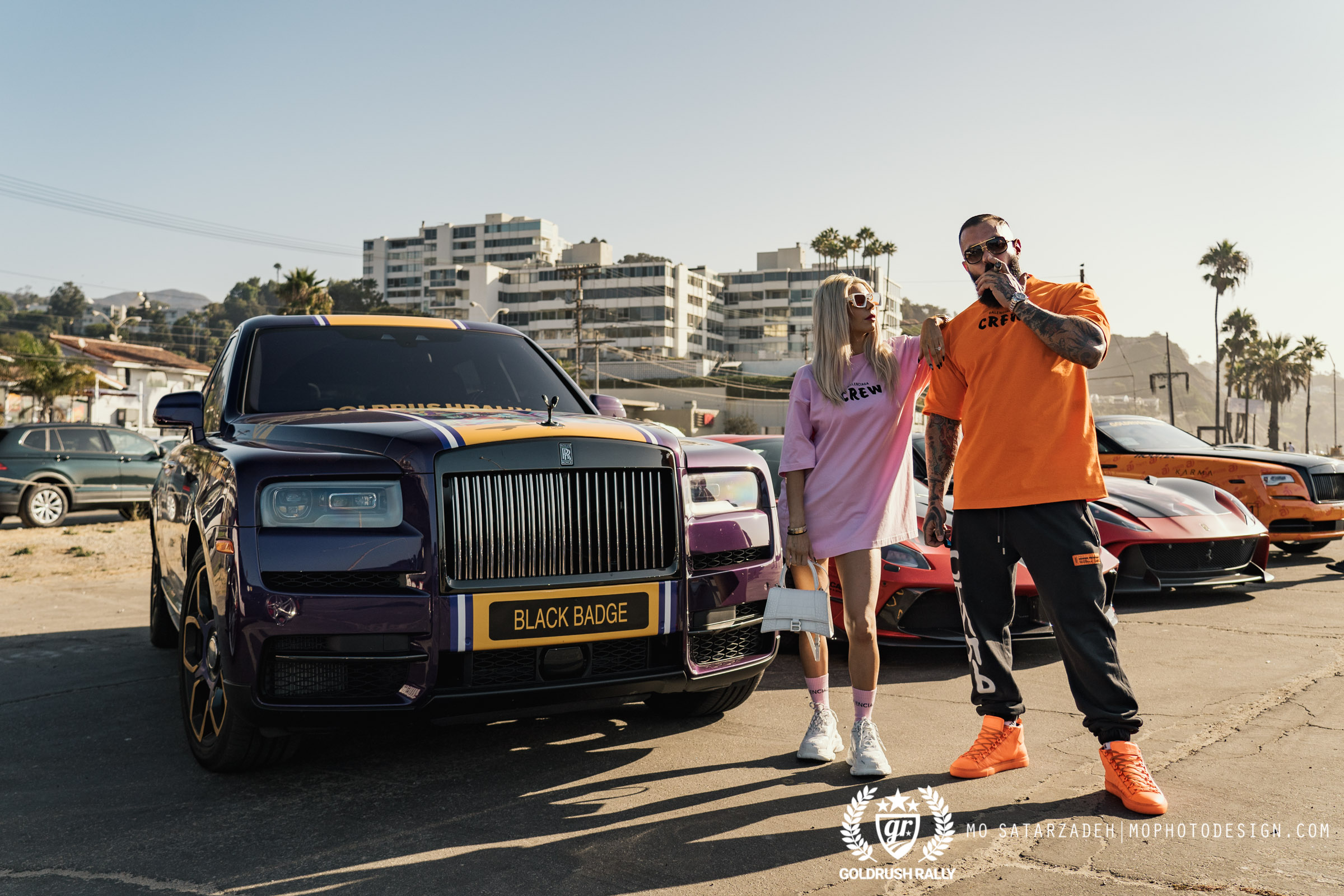 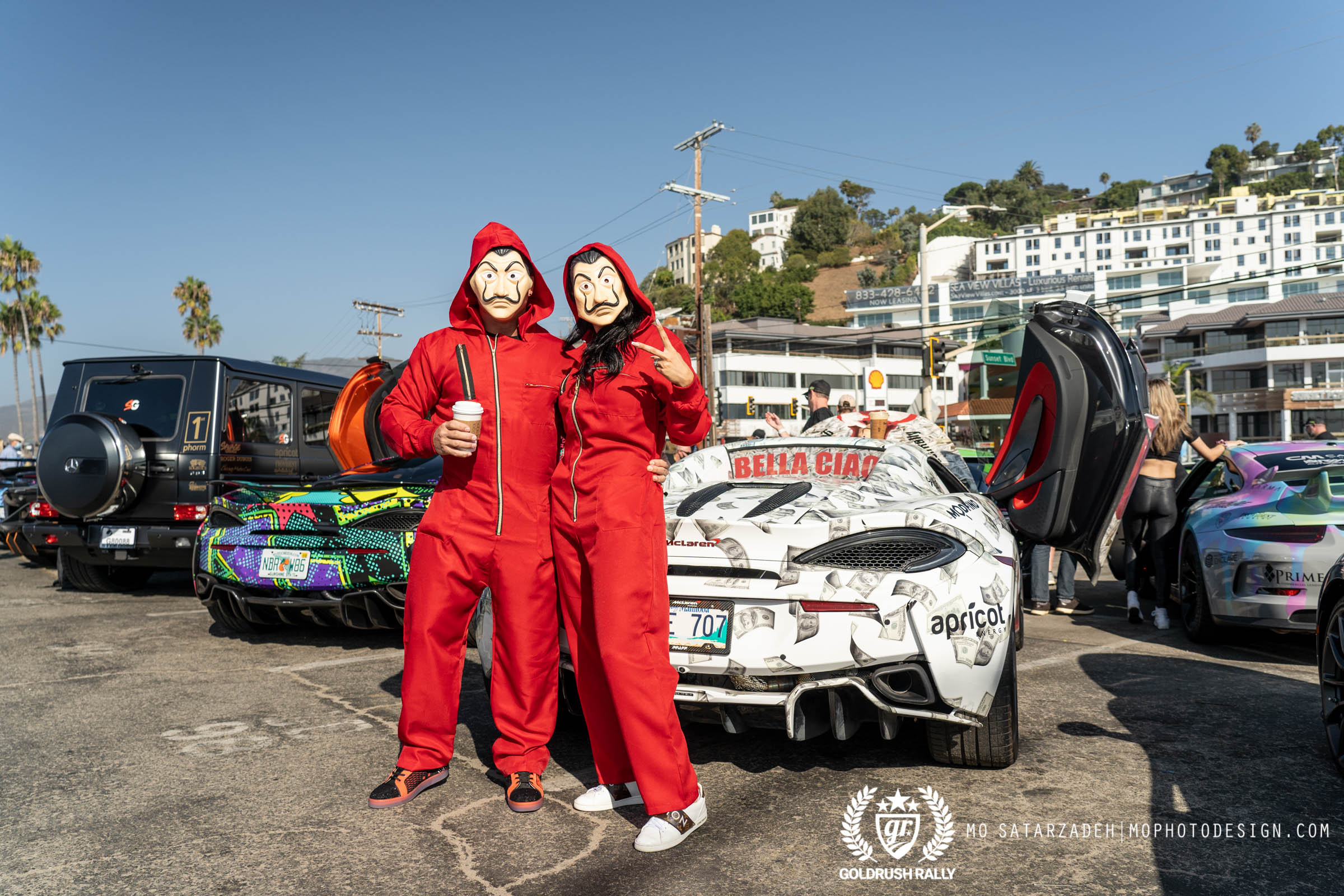 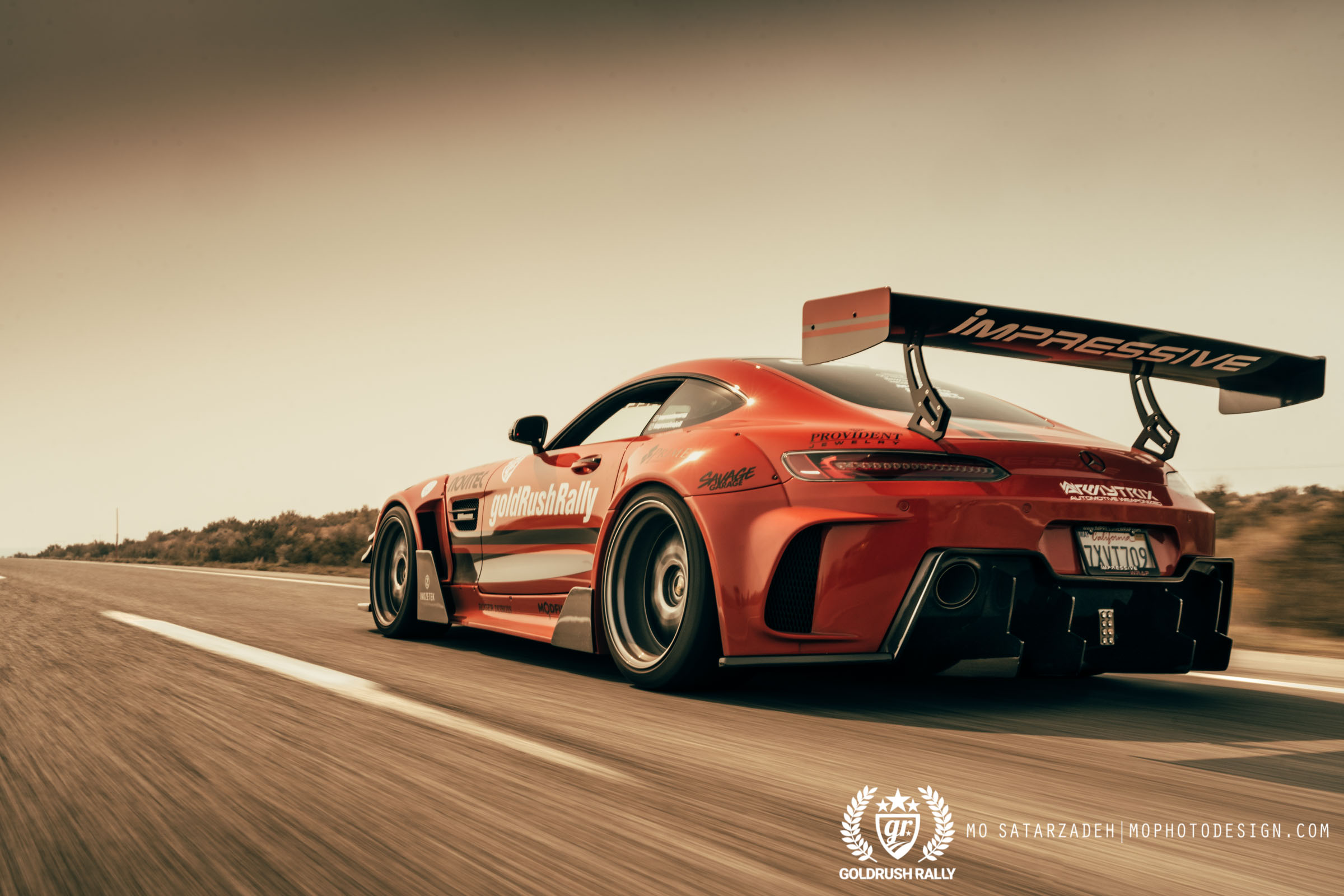 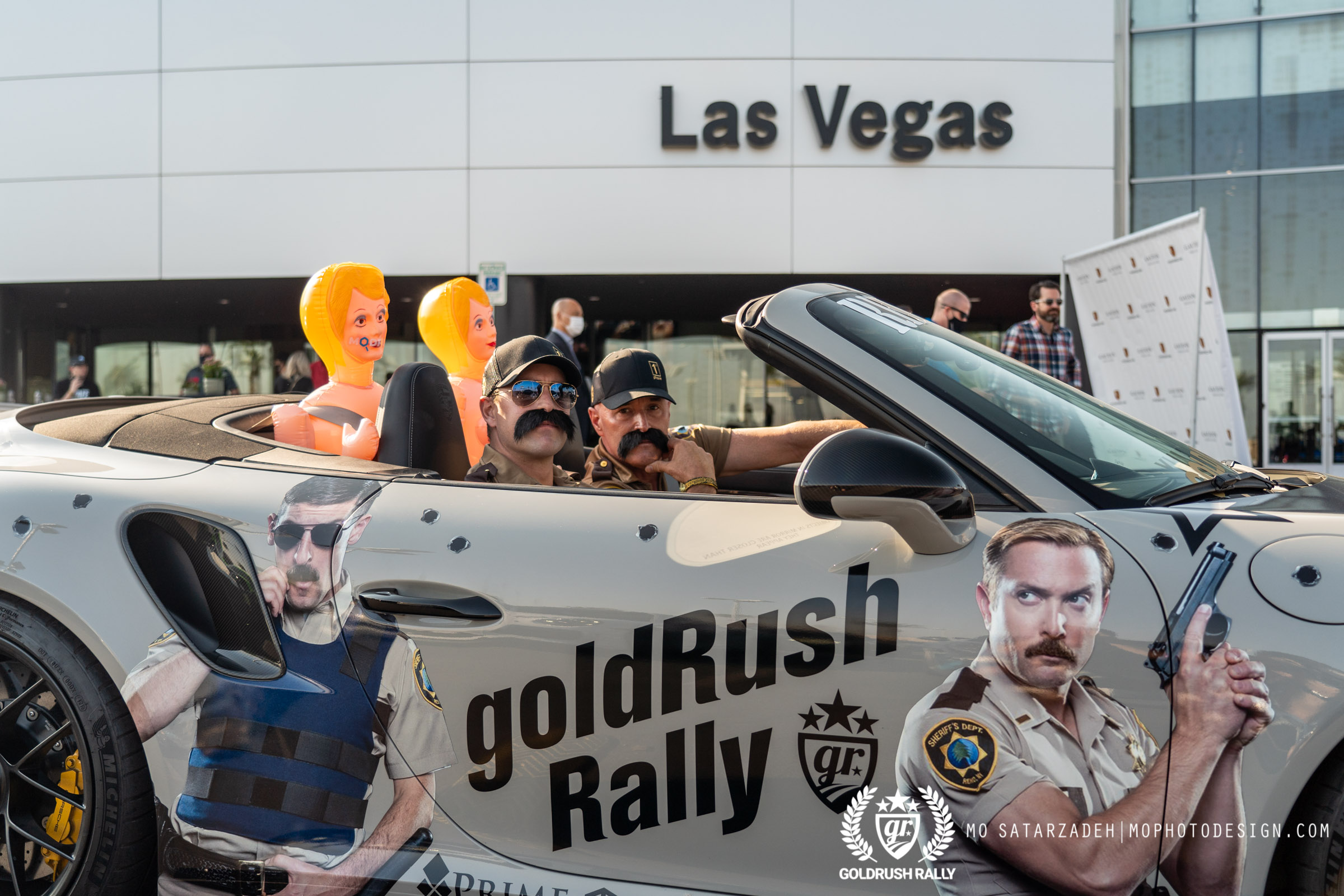 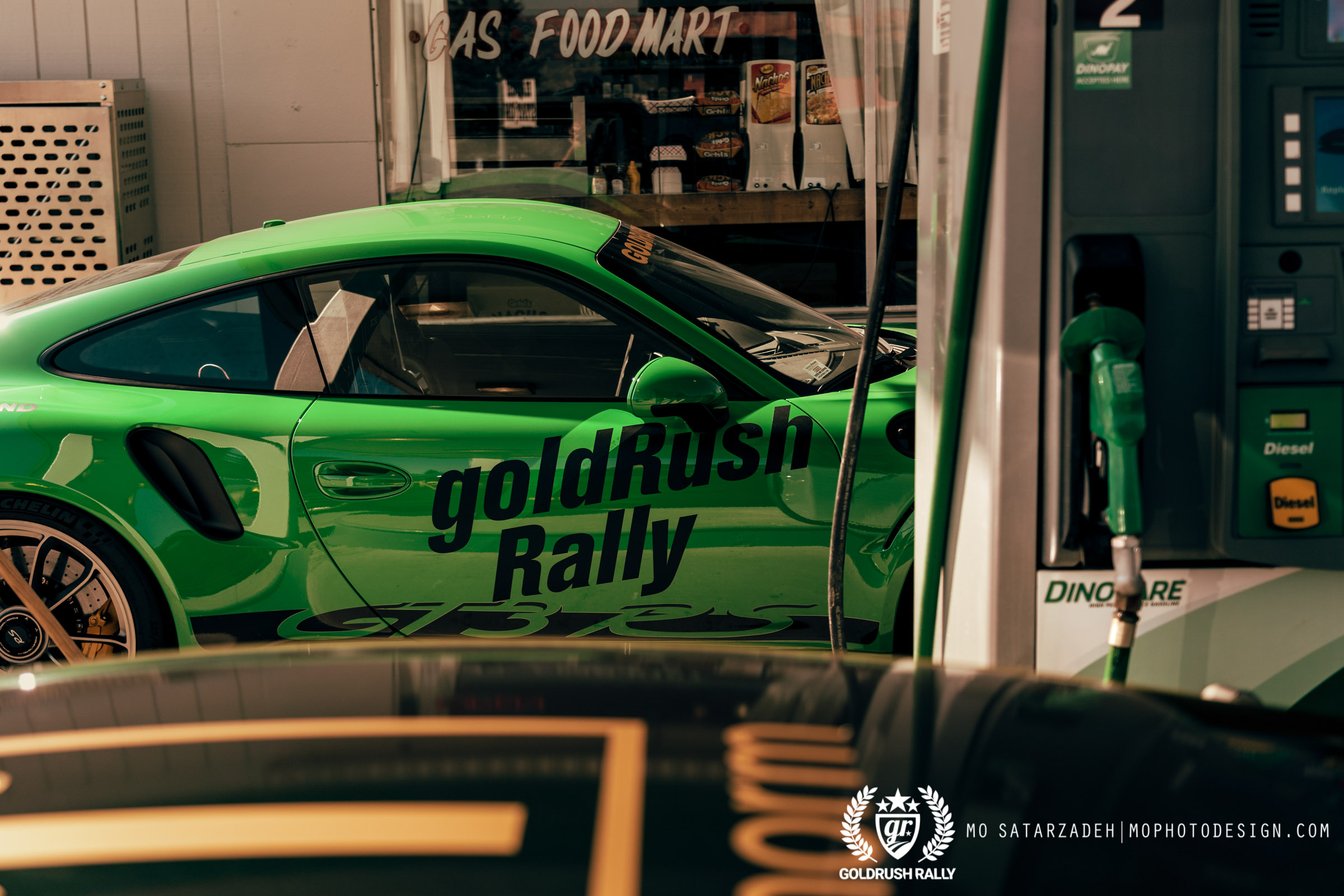 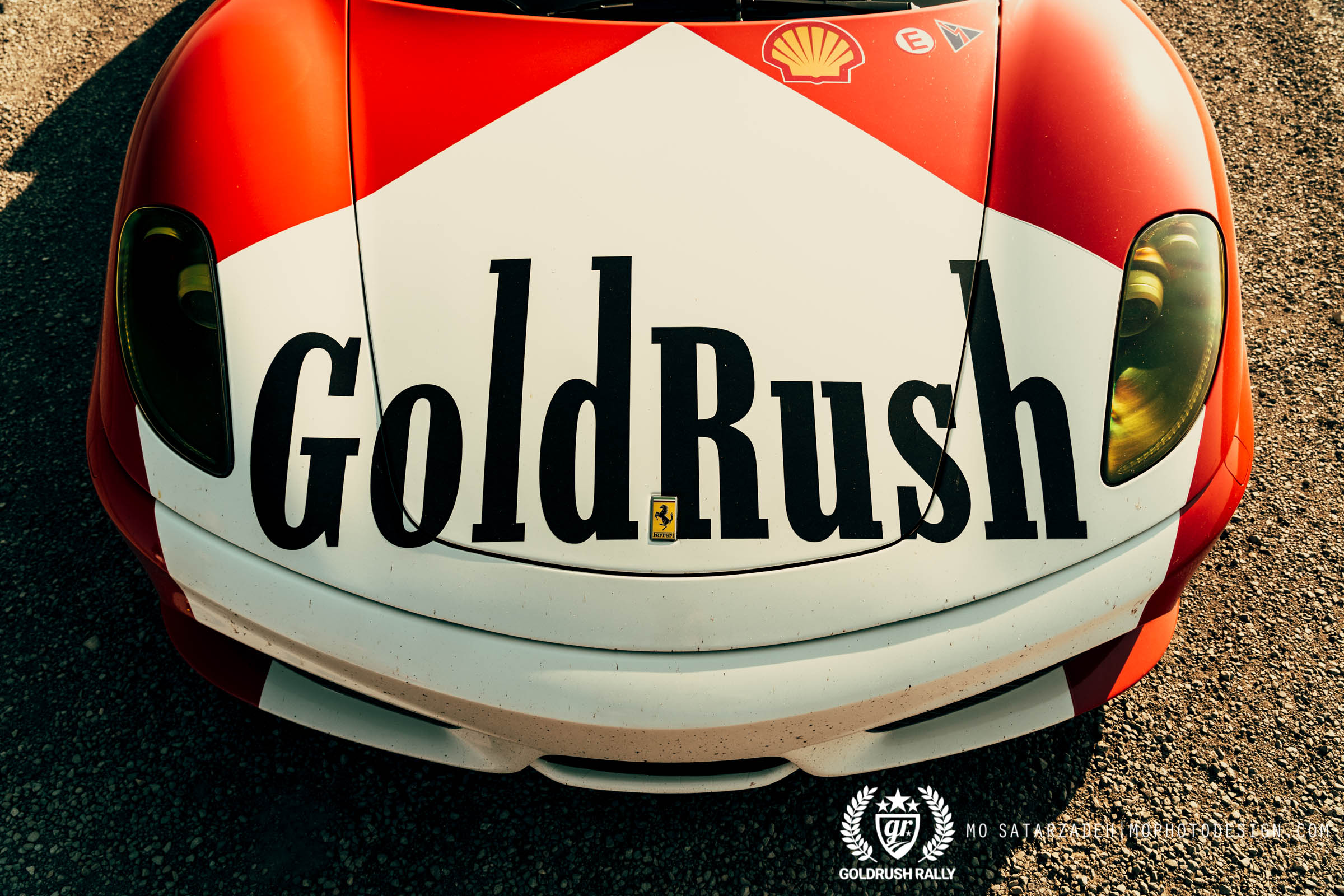 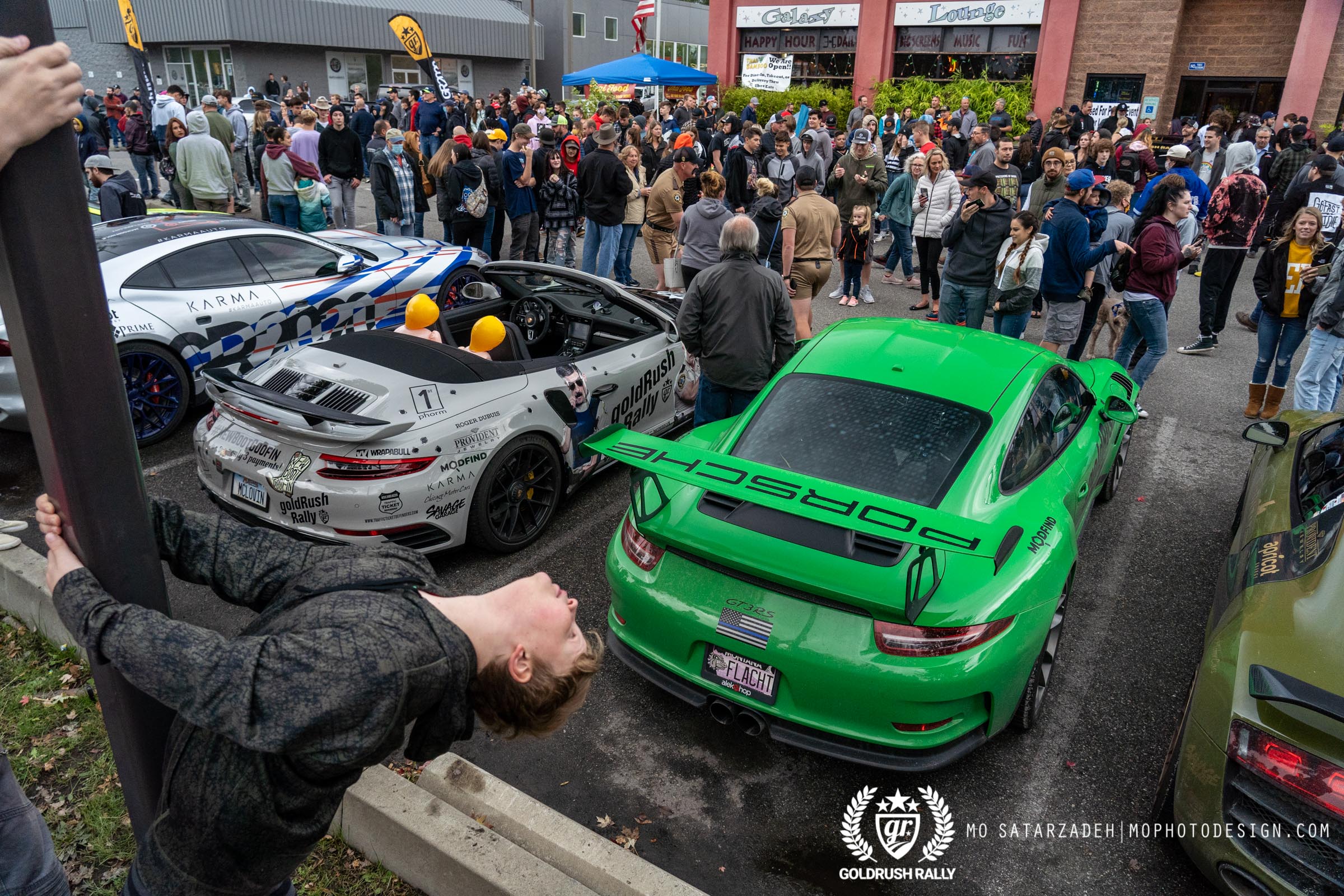 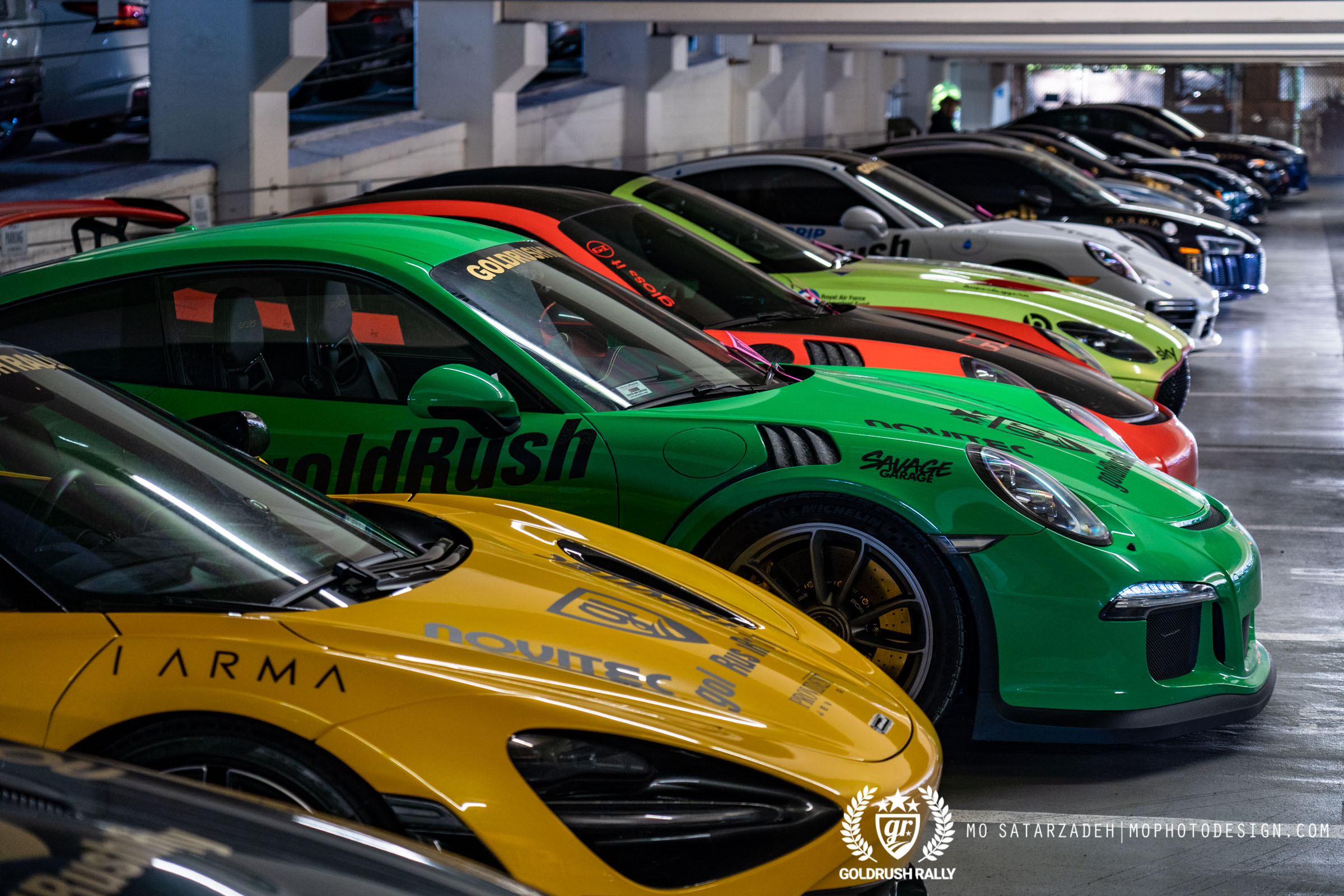 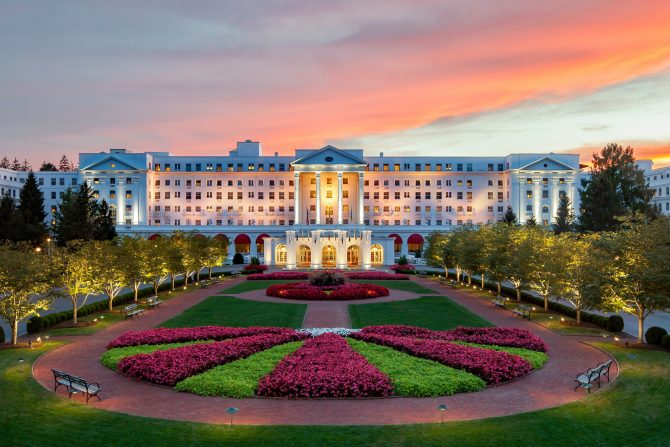 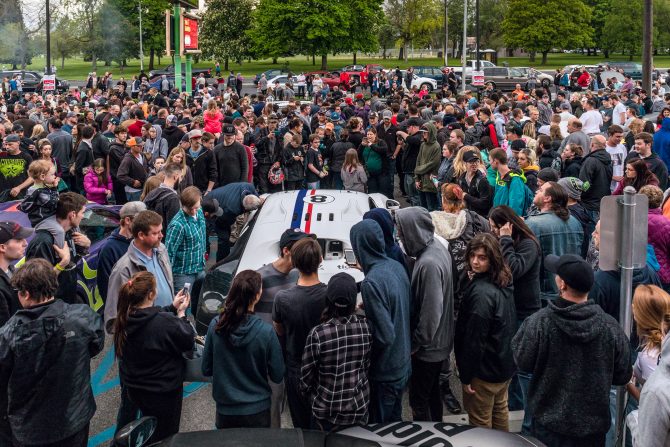 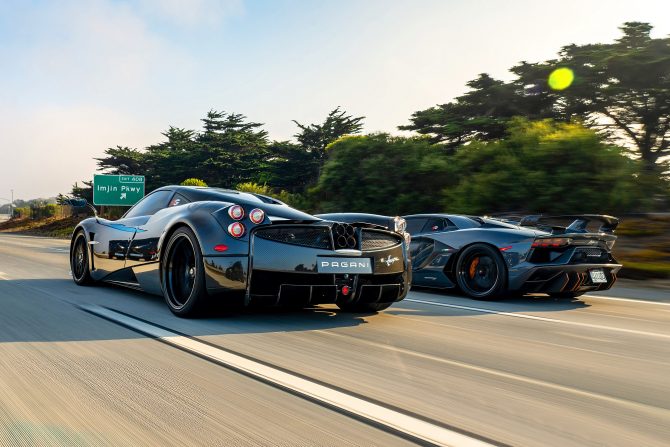 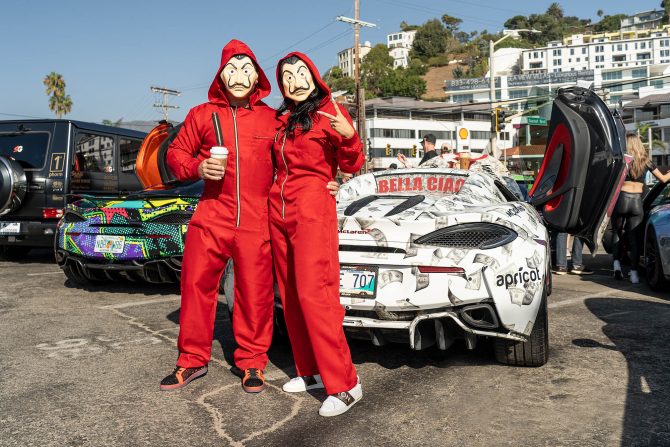 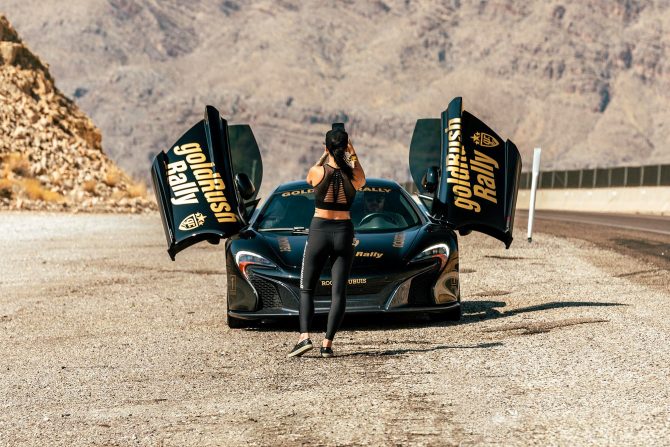 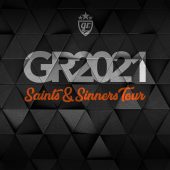 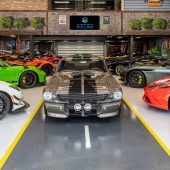 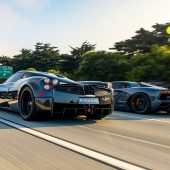 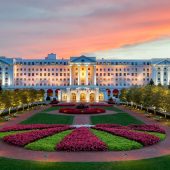